Sadly no arrangement from uma but that's ok, he'll be posting his M3 plans tomorrow if google translated his tweet correctly.

Btw, I stumpled on OtakuRepublic on this circle: 激戦魂 -Gekisen Soul-
They only have instrumentals I believe but the arrangements are wicked!

The genres are mixed but all in all it's pretty energetic consisting of Eurobeat & (Buchiage/J-) Trance and a few more (Rock, Dubstep).
It's pretty fast too clocking in at 170bpm almost everytime (for Eurobeat & Trance).
They will be releasing GEKISCARLET TYPE.F at Spring Reitaisai 16 and it's packed with 18 different versions of U.N. Owen was her? xD

Don't worry though, they are doing other arrangements as well.
Take a look:

Nothing from Hyper Strike either yet, NJ zEn didn't post anything regarding new content.
He's looking for people who want to produce hyper techno though https://twitter.com/NJ_zEn0327/status/1 ... 9783391233.
There's something about requests regarding M3 but we'll have to wait and see if he will post something new. Last release was a full year ago.
Top 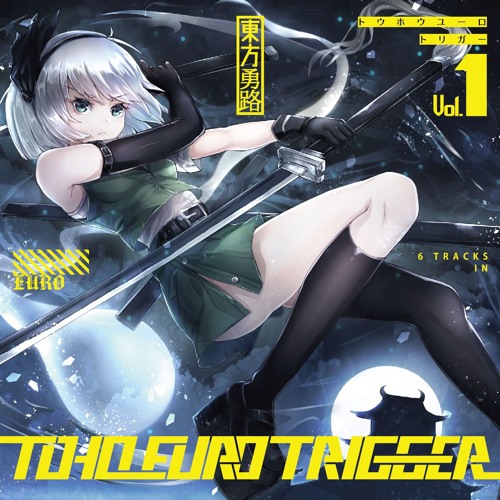 falling the lights is crazy!

First track Scream Out! - who would've thought :rolleyes: But only 6 tracks compared to 12 from the previous volume.
It contains an unreleased song from samfree, may he rest in peace.

[strike]Track 6 (2:55) vocals are uncredited, and for me he sounds awfully close like Diablo=Messiah, can someone listen & confirm that?[/strike]
Well obviously I'm f****** retarded since I can't read the Vocal: 6 behind nmk's name on the page... 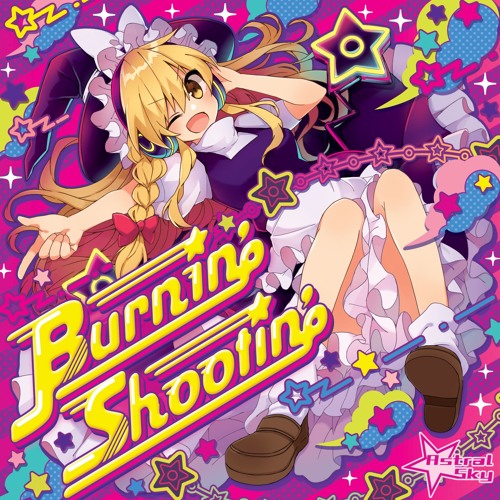 alpines wrote: ↑
24 Jun 2019, 07:41
The circles you find when you scroll through twitter feeds of eurobeat vocalists

Users browsing this forum: No registered users and 18 guests